According to the latest chart (October 8th) released by Billboard on the 4th, BTS’ anthology album “Proof” topped the Billboard main album chart “Billboard 200” for 16 consecutive weeks, up 6 notches from the previous week.

BTS will hold a concert “BTS Yet To Come in Busan” at 6 p.m. on the 15th (Korean Standard Time) to support Busan’s bid to host the 2030 World Expo. As a result, the “Proof” album and the songs in the album seem to have drawn attention again. The title of the album’s title song was used for the concert name. It is the first concert in six months in which all BTS members will participate since Las Vegas in April.

“Left and Right”, a collaboration song between Jungkook and American singer-songwriter and producer Charlie Puth, ranked 43rd on the main single chart “Hot 100” for 14 consecutive weeks. Last week, it climbed one step back up the chart from 44th place. In addition, the song ranked 11th in “Pop Airplay”, 28th in “Radio Song”, 41st in “Digital Song Sales”, 39th in “Global (excluding the United States)”, and 48th in “Global 200”.

The “Sexy Feeling” of the alternative K-pop group “Balming Tiger”, which RM featured on, re-entered the “World Digital Song Sales” chart at No. 15. 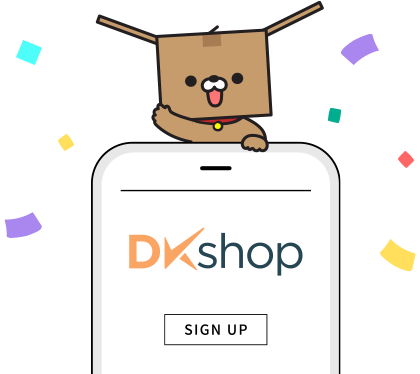 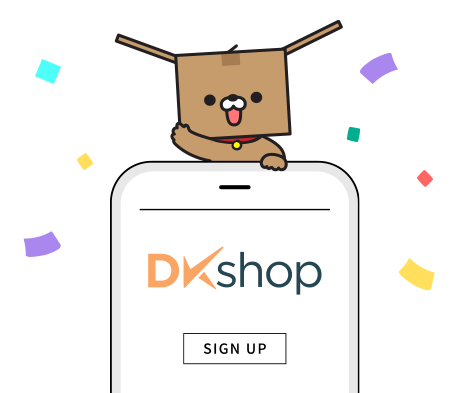 Sign up with DKshop & get FREE international shipping on trending Korean products!