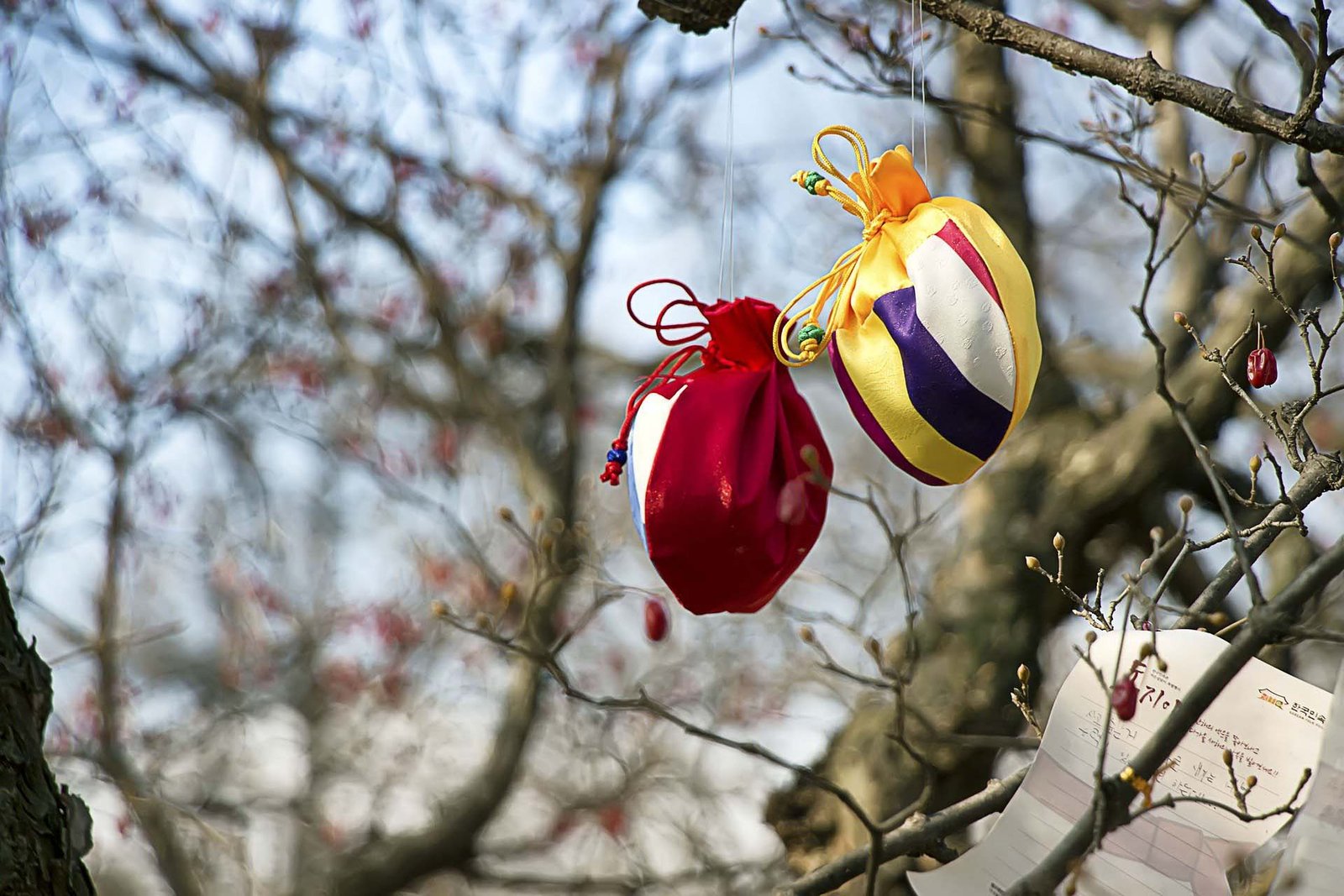 According to the solar calendar, 2020 has officially come on the 1st of January. However, traditionally in Asian countries (including Korea), age-reckoning is based on the lunar calendar. Typically, Korean New Year (Seollal, 설날) falls on the second new moon after the winter solstice – usually, the same day as Chinese New Year. Seollal was first mentioned in the 3rd century Chinese historical work, Records of the Three Kingdoms (Sangokushi, 三國志), Book of Wei (魏書), Volume 30. It is one of the most – if not the most – important traditional holidays in Korea. It’s also typically a family holiday.

During this holiday Koreans visit their families, wear traditional clothes (hanbok, 한복), and eat traditional food. The main dishes are songpyeon (송편), a traditional Korean food made of rice powder, and jeon (전), a dish made by seasoning whole, sliced, or minced fish, meat, vegetables, etc., and coating them with wheat flour and egg wash before frying them in oil, and tteokguk (떡국), a rice cake soup. Eating tteokguk is part of the birthday celebration, so why is it being eaten on Korean New Year’s Day? The reason is that Koreans get older by a year not on their birthday, but once a new year starts. Thus, when you finish eating your tteokguk on New Year’s Eve, you are considered one year older. 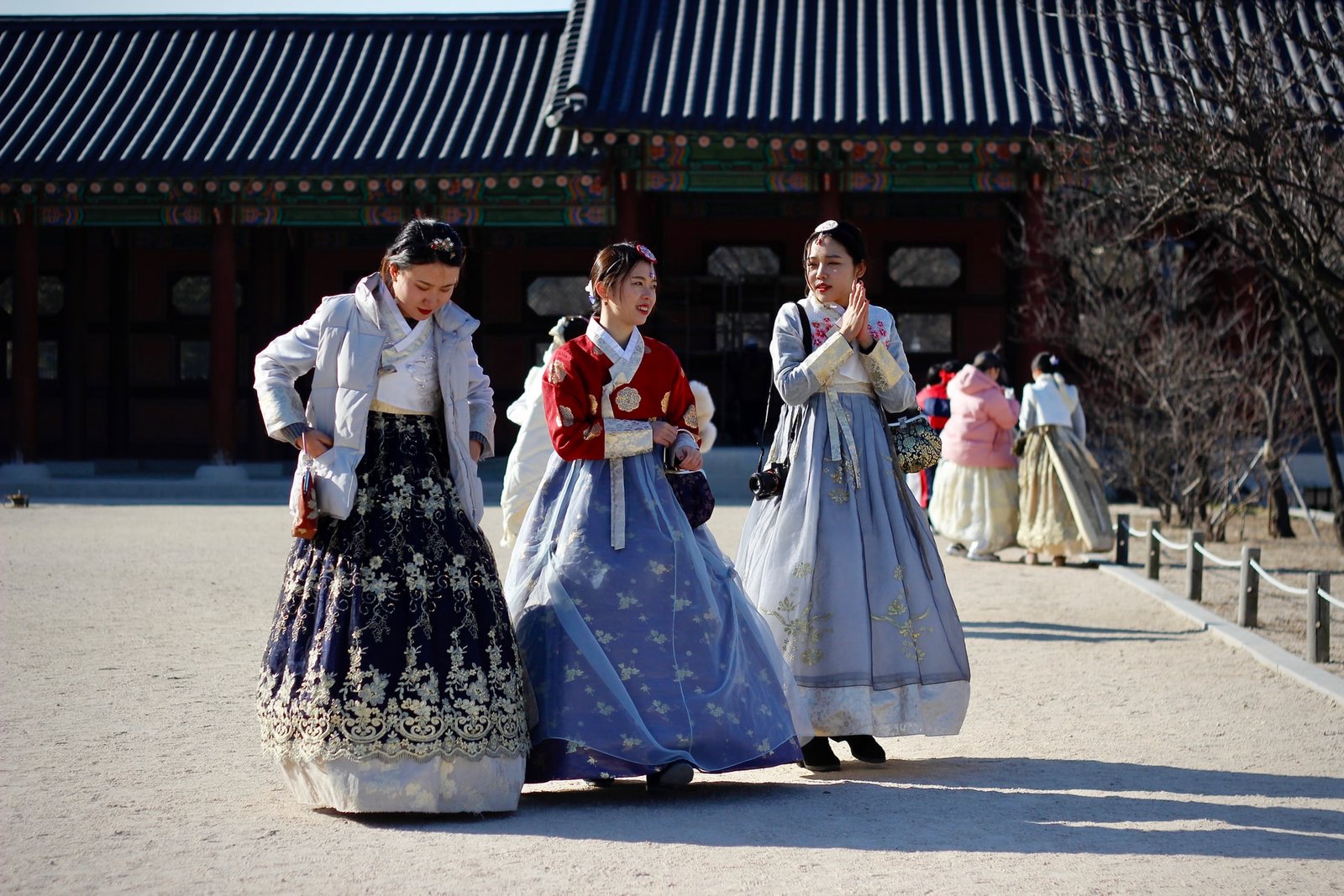 Also, on Seallal many Koreans play seasonal folk games, such as yutnori (윷놀이), tuho (투호), and neolttwigi (널뛰기). Yutnori is the Game of Sticks. It’s easy to play – just grab four sticks, throw them onto the table, and see how lucky you are! Want to feel like Korean royalty or nobles? Tuho, an ancient game that was initially popular among royal families and the upper class, is your choice. Try to throw as many arrows as possible into the top of a narrow-necked wooden jar. Neolttwigi is simply Korean seesaw, but unlike in Western cultures instead of sitting participants stand and jump. This game is especially popular among girls.

An essential part of the celebration is a memorial service called charye (차례). Charye is ancestral rites (jesa, 제사) performed during traditional holidays and is intended to serve up four generations of ancestors. This ceremony is performed at the home of the head of the family in front of an altar covered in food offered to the ancestors. Interestingly, not all foods are allowed. The list of foods which should not be served includes:

One more interesting Korean New Year’s tradition is sebae (세배) – a formal bow performed by children in front of elder members of the family. Then, after listening to words of wisdom, children often receive money from their grandparents, parents and aunts and uncles.

Last but not least important, adults exchange presents. Therefore, many malls and private stores tend to have lots of sales before Seollal. Check the offers on 11st, Gmarket, Coupang and other popular Korean e-malls and stores and don’t miss your chance to order at a discounted price!

If you are having troubles ordering from any Korean online store, feel free to use our Buy for Me service. We are happy to help! 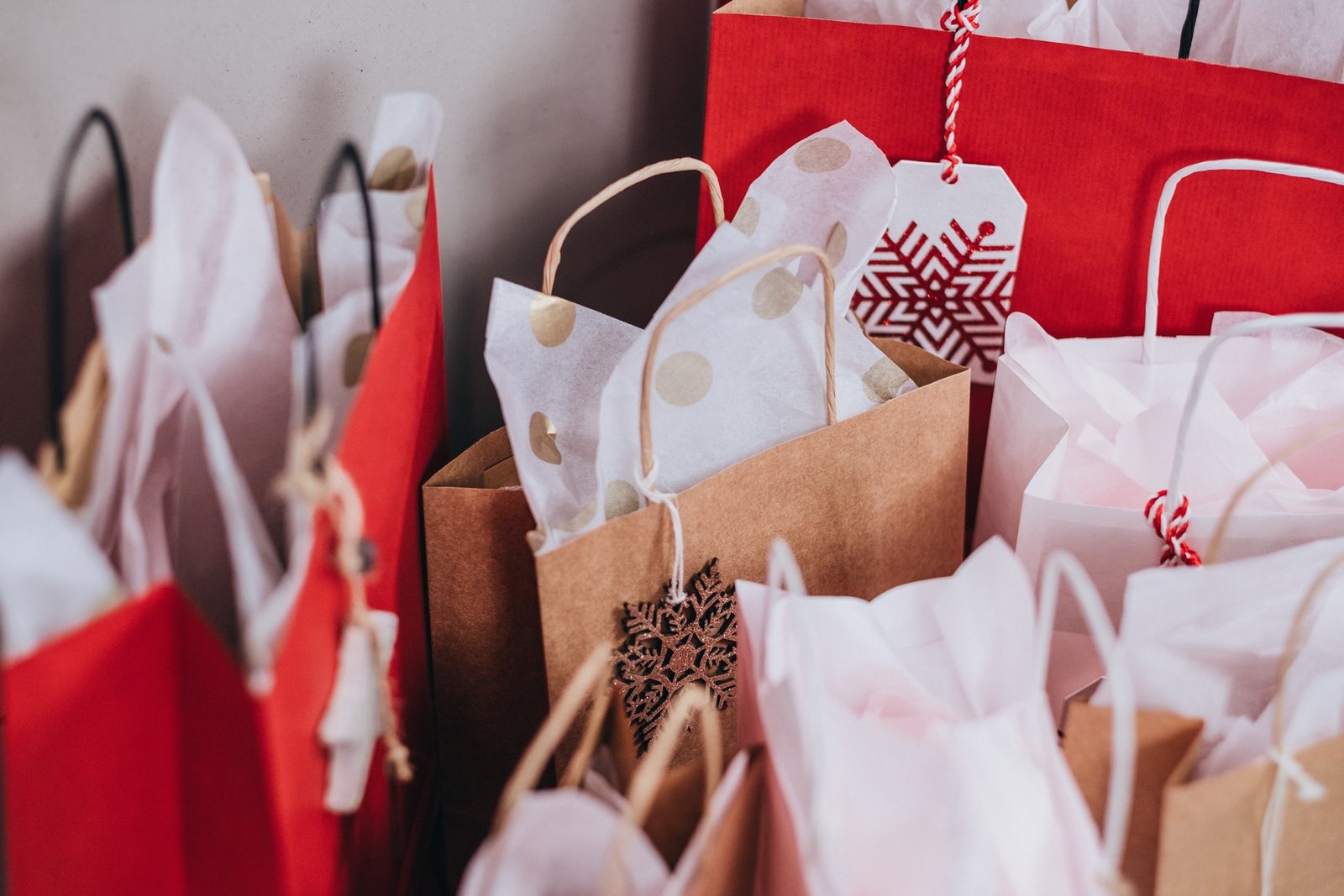 Let us tell you about Korea more 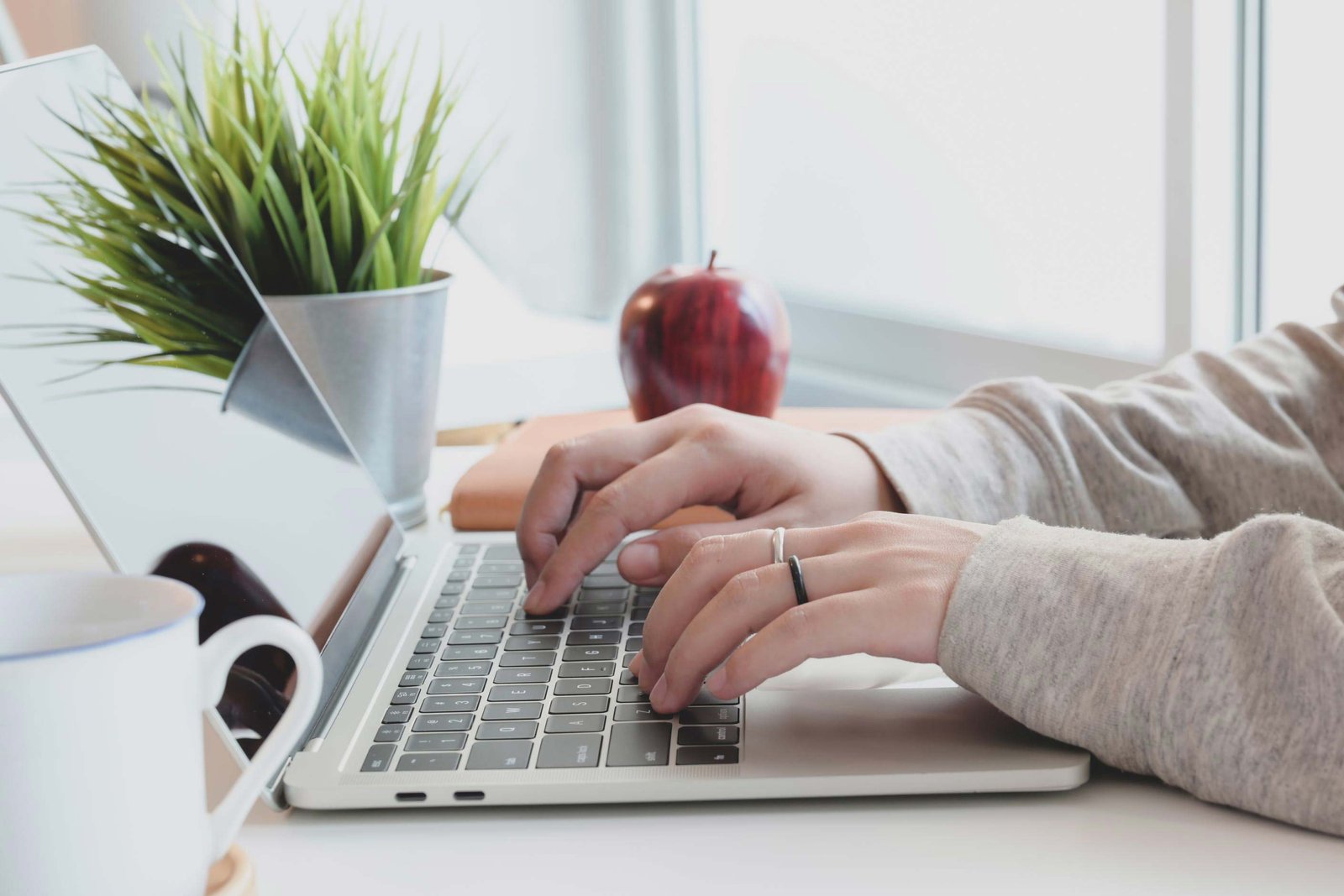 How to shop in Korea: International VS Domestic shipping 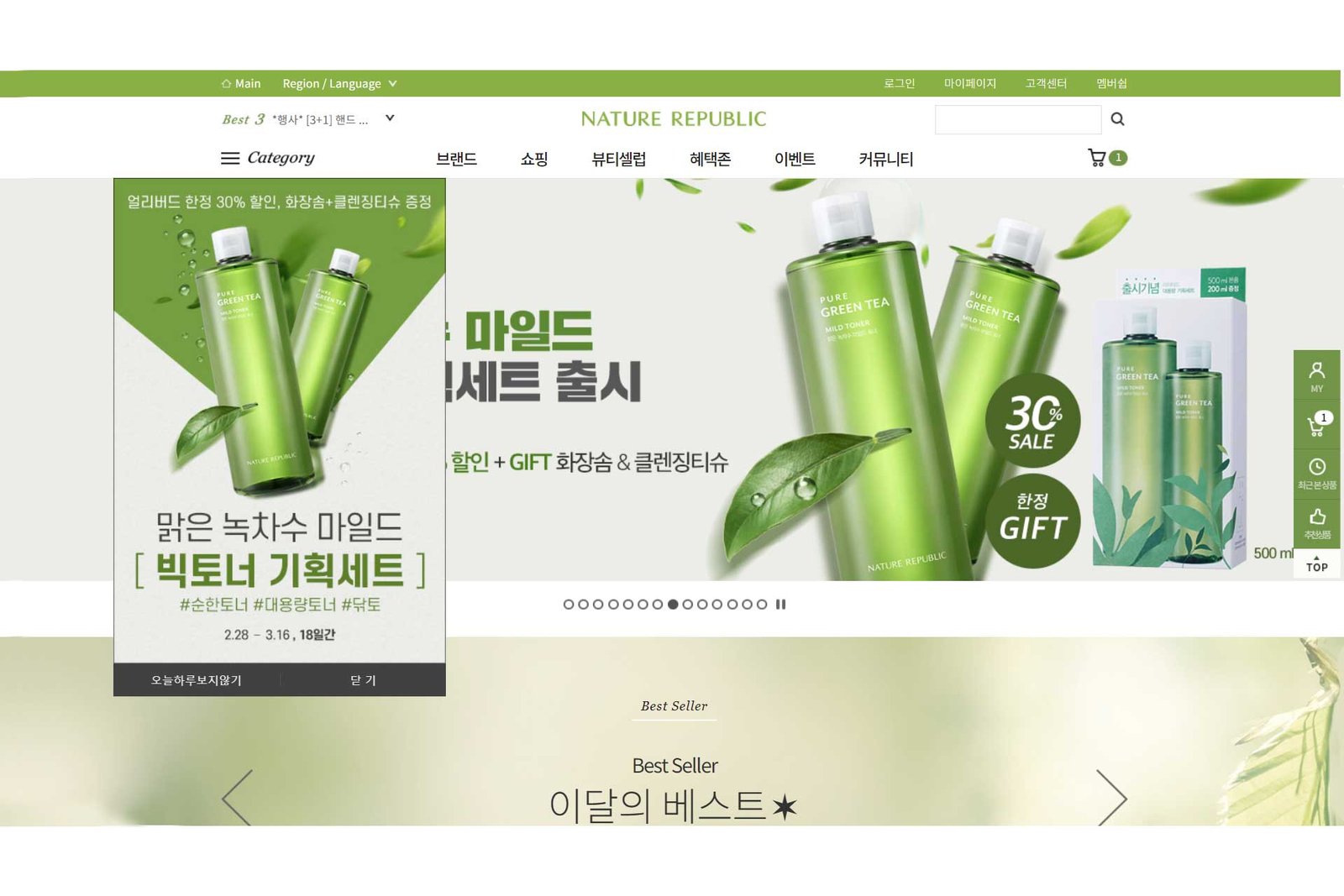